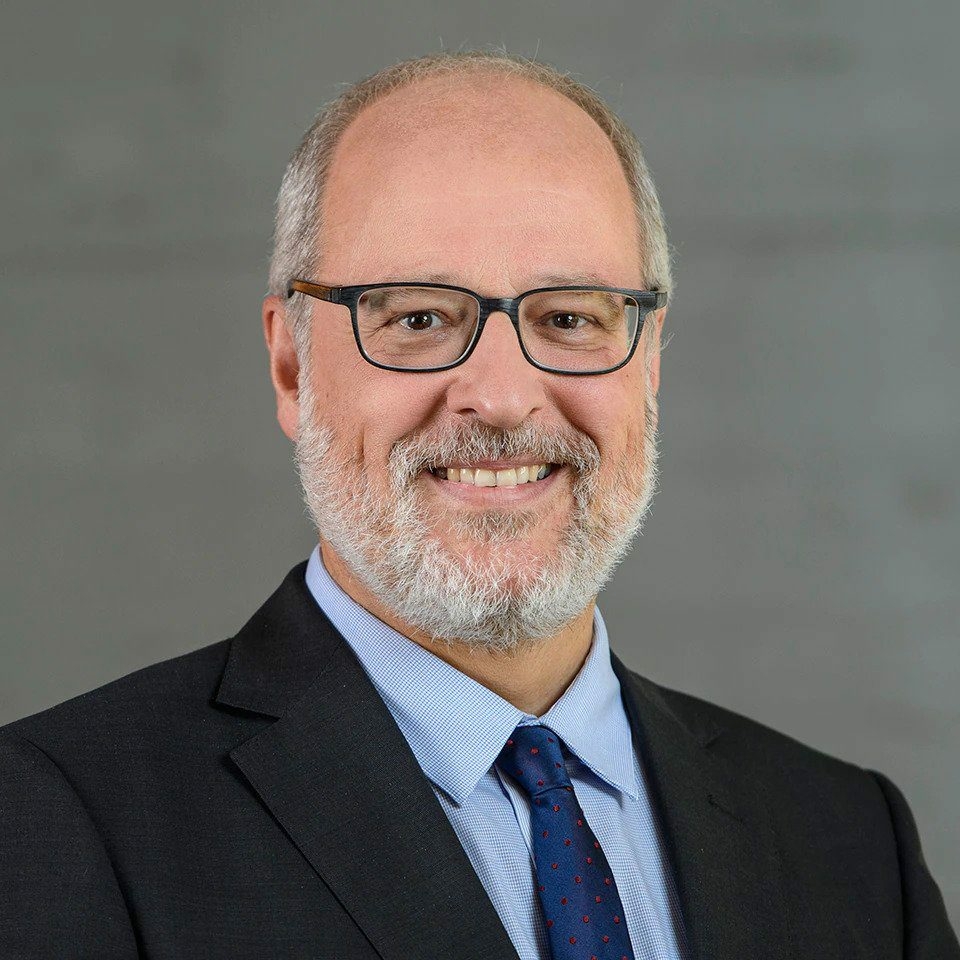 Alexandre Fasel has been Switzerland’s Special Representative for Science Diplomacy since June 2021.

He had previously served, among other roles, as Ambassador of Switzerland to the United Kingdom (2017-2021).

During the course of his career he has engaged with the topics of European integration, the interface between foreign and domestic policy, foreign policy analysis and policy formulation as well as multilateral diplomacy, the latter as Head of the UN Division at the Federal Department of Foreign Affairs and as Permanent Representative of Switzerland to the Office of the United Nations and other International Organisations in Geneva.