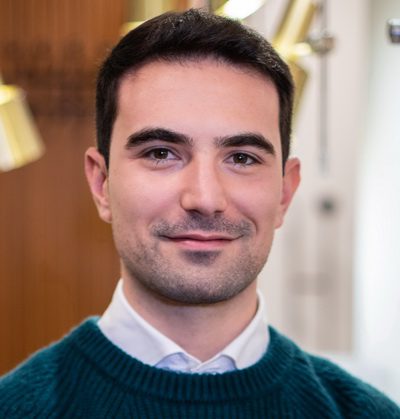 Mr Marco Lotti is the external relations and partnerships manager at Diplo and the Geneva Internet Platform (GIP), based in the Geneva office. Since 2017, Marco has been engaging with external stakeholders and coordinating the Geneva-based network of Diplo for several initiatives, including the Road to Bern via Geneva Dialogues and the CyberMediation Network.

As editor of the Digital Watch Observatory, Marco contributes to the monthly newsletter by following the evolution and developments of digital policies globally.

Marco holds a degree in Political and Social Sciences from the University of Bologna (Italy) and a master’s degree in International Affairs from the Graduate Institute of International and Development Studies (IHEID) in Geneva, Switzerland.