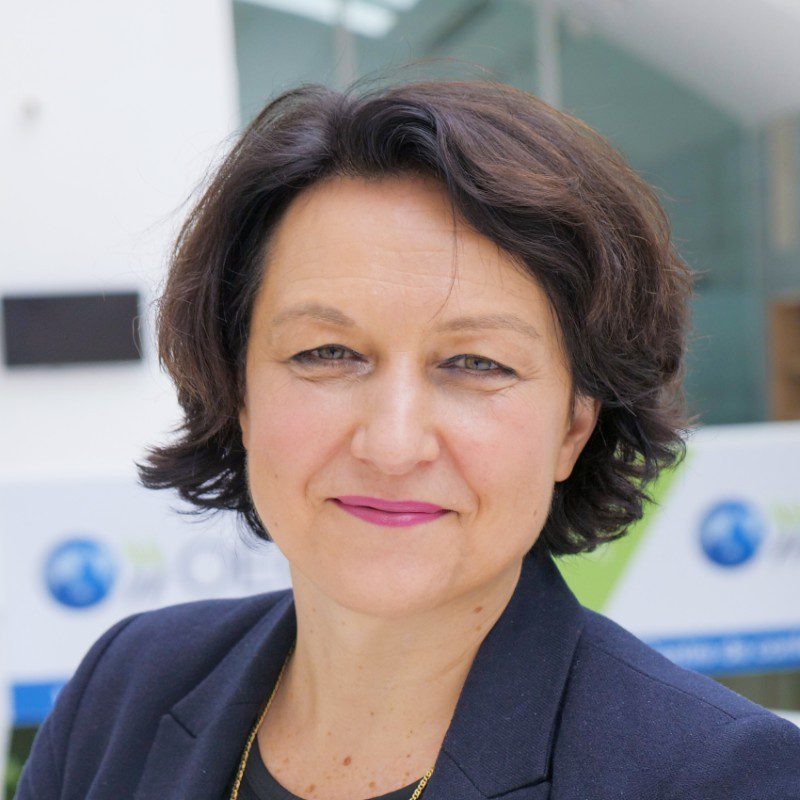 Director of the Trade and Agriculture Directorate, OECD

Dr Marion Jansen is the Chief Economist of the International Trade Centre (ITC) and in this position responsible for the ITC’s flagship publication SME Competitiveness Outlook. She previously held senior positions in the World Trade Organization (WTO) and the International Labor Office (ILO). She worked in the private sector (economics consulting) before joining the WTO. Her publications in the field of international trade and global governance cover the areas of standards and regulations in international trade, the employment effects of globalization, services trade, economic effects of migration and the use of economics in international economic law. She notably authored the chapter ‘Defining the Borders of the WTO Agenda’ in The Oxford Handbook on the World Trade Organization. Marion holds a PhD in economics from the Universitat Pompeu Fabra (Barcelona, Spain) and has lectured in different academic institutions on international economics, managerial economics, and on the socio-economic impacts of globalization. She is an associate editor of International Economics and chairs the supervisory committee of PRONTO, a pan-European research network on Non-Tariff Measures.

Ms. Marion Jansen is Director of the Trade and Agriculture Directorate (TAD) since 14 September 2020. In this role, she provides intellectual stewardship and strategic vision to the Trade and Agriculture Directorate, overseeing cutting edge analyses, advice and support for policy reform in the fields of food, agriculture, fisheries and international trade, advancing a better understanding of the international trade system and the economic, environmental and social context in which it operates. As a key member of the Organisation’s Senior Management Team, Ms Jansen also contributes to enhance the impact and relevance of OECD work in international economic policy discussions and ensure timely and impactful contributions to the work of the G20, G7, APEC and other relevant international fora, in close coordination with the OECD Sherpa and his Unit.

Before joining the OECD, Ms. Jansen was the Director for the Division of Market Development and Chief Economist at the International Trade Centre (ITC) in Geneva having also been their Section Chief for Research and Strategies for Exports (2014-2018). She was responsible for ITC’s flagship publication, the SME Competitiveness Outlook, oversaw ITC’s contributions to G20 processes, led the agency’s export strategy work and oversaw ITC’s work on trade and firm level data.

Prior to this, she held different positions in the Economic Research and Statistics Division of the World Trade Organization (2012-2014; 1999-2009). As a counsellor, she provided economic advice to WTO dispute settlement panels, co-managed the WTO Chairs Programme and provided lead contributions to the WTO’s World Trade Report.

From 2009 to 2012, Marion Jansen was the Head of the Trade and Employment Programme at the International Labour Organization in Geneva. In this role, she oversaw research, policy advice and technical assistance on trade and employment. She also developed a stream of work on skills for trade and economic diversification. From 1998-1999 Marion Jansen worked in the private sector (Maxwell Stamp PLC, UK).