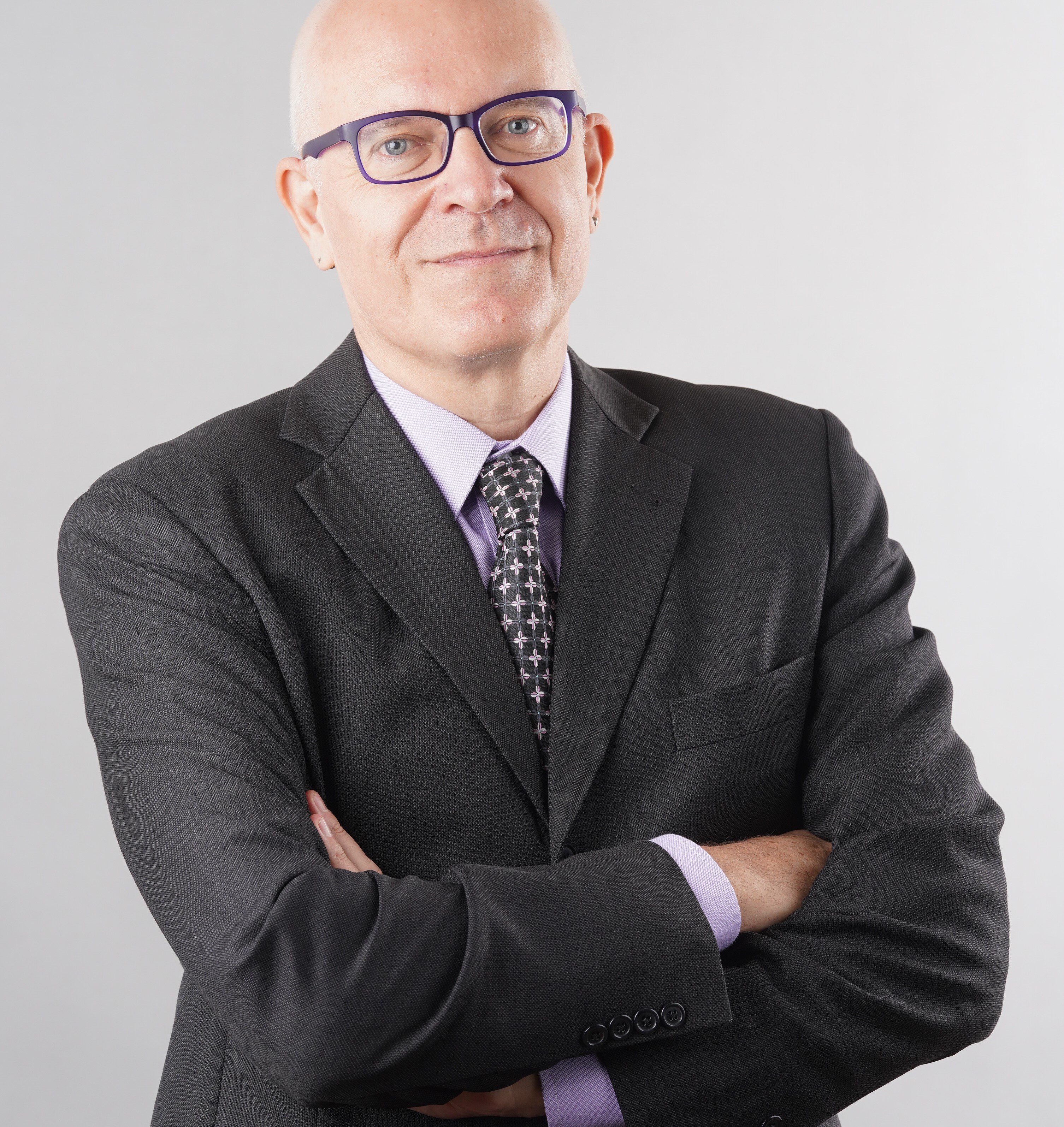 Mark McDowell served as a Canadian diplomat from 1994 to 2016. He was Canada’s first resident Ambassador to Myanmar (2013-2016), and also posted in Beijing, Bangkok, Taipei, and New York.

At headquarters he held posts including Director of Public Diplomacy and Domestic Outreach, and Deputy Director, Aboriginal and Circumpolar Affairs. Canada’s Globe and Mail credits him with “helping drag the Department of Foreign Affairs into the Internet age”.

As Counsellor, Public Diplomacy and Spokesperson for Canada’s Embassy in China, he was a pioneer of using social media for diplomacy.

As Ambassador to Myanmar he emphasised the Embassy’s digital presence to compensate for its handicaps of being under-resourced and late to market.

In 2016 he left the foreign service to work with the Stockholm-based International Institute for Democracy and Electoral Assistance.

Since 2020 he has been Myanmar Country Representative for The Asia Foundation in Myanmar.

McDowell has a BA (History and Philosophy) from the University of Toronto, and graduate degrees from Toronto and Harvard. He was a visiting scholar at the Kennedy School’s Ash Institute for Governance Innovation and at Chulalongkorn University’s Institute for Security and International Studies in Bangkok.